Kijk nu
After witnessing her parents’ murder as a child in Bogota, Cataleya Restrepo grows up to be a stone-cold assassin. She works for her uncle as a hitman by day, but her personal time is spent engaging in vigilante murders that she hopes will lead her to her ultimate target: the mobster responsible for her parents' death. 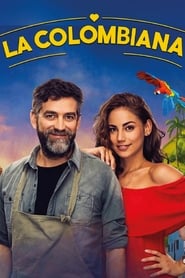 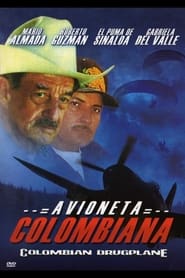 Kijk nu
An homage to the music of his native roots, Tributo a la Salsa Colombiana is the first of two volumes featuring reworkings of Latin American classics from Grammy-nominated trombonist Alberto Barros. Released in 2007, it features vocals from Joe Arroyo, Wilson Saoko, and Charlie Cardona and includes the hit single "La Palomita." 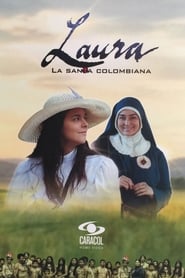 Kijk nu
On may 27, 1874, was born in Jericó, Antioquia (Colombia) a woman who would make history: Laura Montoya. In 2013 she was recognized as the first canonized saint in Colombia. This is the extraordinary story of her life. 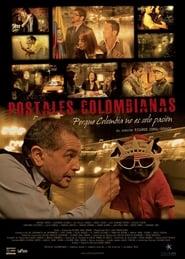