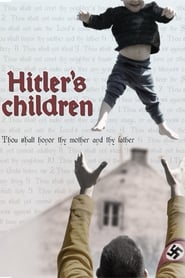 Kijk nu
Their family name alone evokes horror: Himmler, Frank, Goering, Hoess. This film looks at the descendants of the most powerful figures in the Nazi regime: men and women who were left a legacy that indelibly associates them with one of the greatest abominations in history. What is it like to have grown up with a name that immediately raises images of genocide? How do they live with the weight of their ancestors' crimes? Is it possible to move on from the crimes of their ancestors? 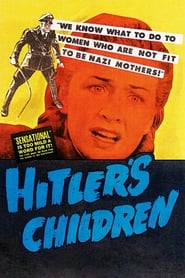 Kijk nu
This lurid exposé of the Hitler Youth follows the woes of an American girl declared legally German by the Nazi government. 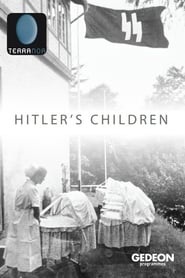 Kijk nu
This exclusive documentary recounts the crazy project of Nazi Germany which secretly gave birth to Aryan children as far as France. In these maternities for the rich called the ‘Lebensborn’, the Nazis raised ‘perfect’ children born of progenitors from the SS and women with well defined racial grounds. This plan gave birth to thousands of children who were called ‘Hitler's Children’. They were supposed to lead the world one day. It wasn’t until 30 years later that the existence of one of these centers in France was discovered. For the very first time, the children born in the ‘Lesenborn’ in Lamorlaye find out about their existence and disclose one the most frightening plans of History, as well as the dark secret of their origins.