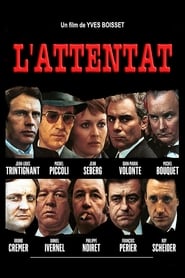 Kijk nu
Sadiel, rebel leader in a North African state, takes refuge in Switzerland in the aftermath of a coup. Aware of the threat posed by Sadiel, the ruthless Colonel Kassar contacts the French security services to help in capturing the political activist. A police informer, Darien, is forced to lure Sadiel to Paris, allegedly to make a television coverage about the Third World. Arriving in Paris, Sadiel is captured and delivered to his opponents. Disgusted by the way he has been manipulated, Darien tries to turn back the clock, unknowing who’s dealing with.

Kijk nu
A year on from the Nice attacks 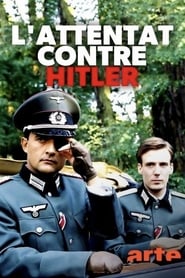 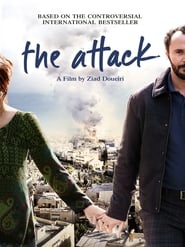 Kijk nu
An Arab surgeon living in Tel Aviv discovers a dark secret about his wife in the aftermath of a suicide bombing. 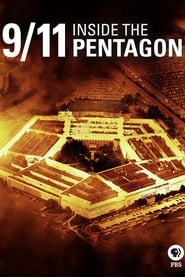 Kijk nu
The Sept. 11, 2001, attack on the Pentagon is recalled via the first-person accounts of Pentagon personnel, first responders, aviation experts and journalists. Included: Department of Defense footage from inside the Pentagon. 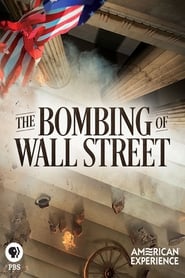 Kijk nu
On September 16, 1920, as hundreds of Wall Street workers headed out for lunch, a horse-drawn cart packed with dynamite exploded in front of Morgan Bank — the world’s most powerful banking institution. The blast turned the nation’s financial center into a bloody war zone and left 38 dead and hundreds more seriously injured. As financial institutions around the country went on high alert, many wondered if this was the strike against American capitalism that radical agitators had threatened for so long. 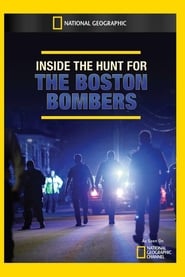 Kijk nu
In April 2013, chaos erupted in Boston near the finish line of one of the world's oldest and most prestigious marathons. It was the worst terrorist attack on the United States since 9/11 and led to one of the most extensive and public manhunts in American history. Now, as the one-year anniversary approaches, National Geographic Channel presents a special two-hour event, Inside the Hunt for the Boston Bombers.