Living with Your Eyes: The World According to Johan van der Keuken    08 October 1997

Kijk nu
When I told Johan van de Keuken I wanted to make a film about him and his work, we decided to make a film in a film, that is I would shoot the making of the film he was supposed to make about the Chinese photographer ToSang who would be making photographs of his clients. The film won a Jury Award in Figuiera da Foz, Portugal. 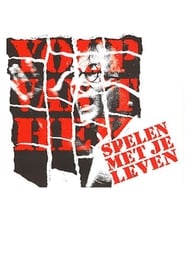