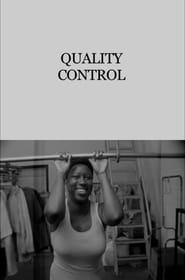 Kijk nu
Quality Control consists of a series of 16mm single take shots filmed in the summer of 2010,over a two day period, in a dry cleaners facility in Pritchard, Alabama, near Mobile, Quality Control exhibits the acts as well the conditions around labor and showcases, in Everson's words "the fine folks of Alabama producing a superior product." It is similar stylistically, in form and rhythm, to certain scenarios in Everson's award-winning and critically acclaimed previous films, including Erie (IFFR 2010) and in thematic concerns to several other short form works which follow the daily, quotidian tasks of workers in rest and in motion, and is an oblique sequel, ten years hence, to Everson's Creative Capital granted project A Week in the Hole (2001), which focused on an employee's adjustment to materials, time, space and personnel. - Written by Madeleine Molyneaux, producer 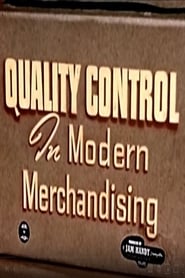 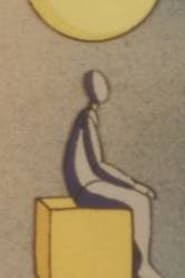