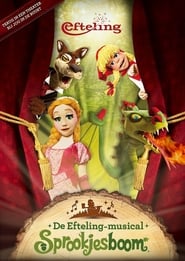 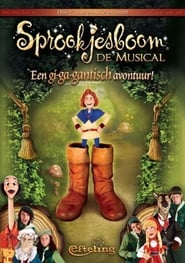 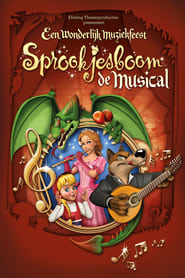 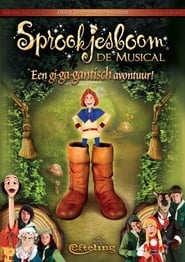 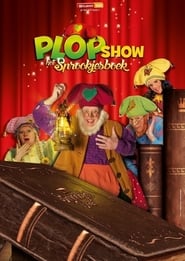 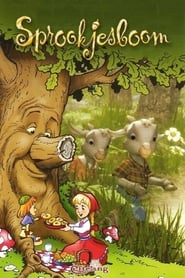 Kijk nu
Sprookjesboom, also known as "The Fairy Tale Tree" and "Märchenbaum" is a computer-animated series for children from The Efteling. The show is produced by the animation studio Motek Entertainment in Amsterdam, based on a concept from Efteling's director, Olaf Vugts. The television program is broadcast daily in several international markets including the Netherlands on TROS and [email protected], in Belgium on Ketnet, and in Germany on NRW. Sprookjesboom is similar in theme to Dreamworks' Shrek. It tells the story of the characters that live in the Sprookjesbos, or Fairy Tale Forest, including Cinderella, Little Red Riding Hood, and Tom Thumb. Behind every 5-minute episode is a subtle moral message. Episodes are in Dutch, with some having been translated to German and English. The character animation is based on motion capture performance. A feature length film titled Sprookjesboom, de Film was released in 2012 and was awarded the 100th Dutch Gouden Film. The film was based on the characters and stories from the series. 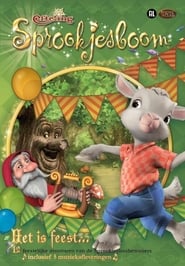 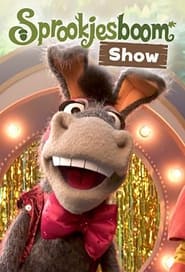 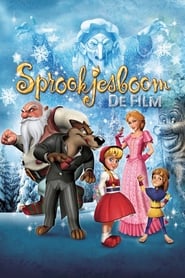 Kijk nu
Friends from the land of the Fairy Tale Tree become trapped in Winterland and must find 5 magical crystals to return home. 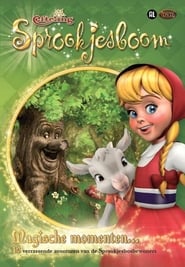