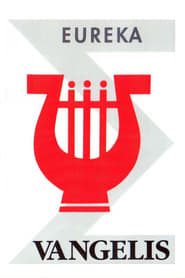 Kijk nu
This comes from a rare DVD from the Eureka concert, performed by Vangelis at the docks in Rotterdam, the Netherlands, in 18th July 1991. A floating stage was made for Vangelis with his synths and the choir, surrounded by Greek ornaments. Buildings and boats around were animated by projections of colors and lasera animation. Unfortunately, this appears to be a “finger-sync” style performance. The way the video is edited, too, there frequently seems to be no connection between what Vangelis is doing and the music. Jon Anderson appeared as guest for the track "Italian Song" and Markella Hatziano appeared for "Glorianna".