Kijk nu
A rock star general bent on winning the “impossible” war in Afghanistan takes us inside the complex machinery of modern war. Inspired by the true story of General Stanley McChrystal.

Kijk nu
A terrorist force rises from the third world. It's target: The United Stated Of America. The US Military creates a special new mission strike force to exterminate the terrorists. The threat has come, prepare for war. 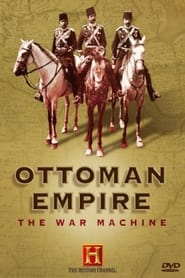 Kijk nu
This History Channel documentary traces the Ottoman Empire from its beginnings in the 14th century to its incarnation as one of the largest empires in history, spanning three continents. 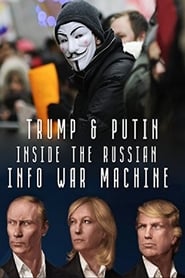 Kijk nu
Acclaimed journalist Paul Moreira investigates how Russia manipulates public opinion, undermines democratic governments and attempts to alter world events. The public face of foreign policy: the state news channels, Sputnik and Russia Today. But working in the shadows is the hidden part: the hackers and trolls pushing the Russian agenda - The Russians know that public perception of their country has reached a new low. Russophobia is massive. Their message is tainted with illegitimacy. But how does the Russian information war machine work?

Blood & Iron: The Story of the German War Machine 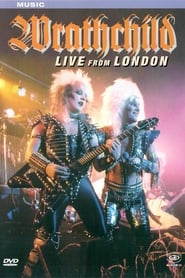 Kijk nu
Heirs to the mantle of the New York Dolls, Wrathchild defined glam rock in early 1980s London. Armed with memorably high hair and studded costumes, the band scored with such hits as "Stakk Attakk," "Shokker" and "Blood on the Blade." Their crude performing style is on hyperdrive for all to see when they rock London's Camden Palace Theatre in November 1984. Tracks include "Too Wild to Tame," "Trash Queen," "Sweet Surrender," "Law Abuzer" and more.